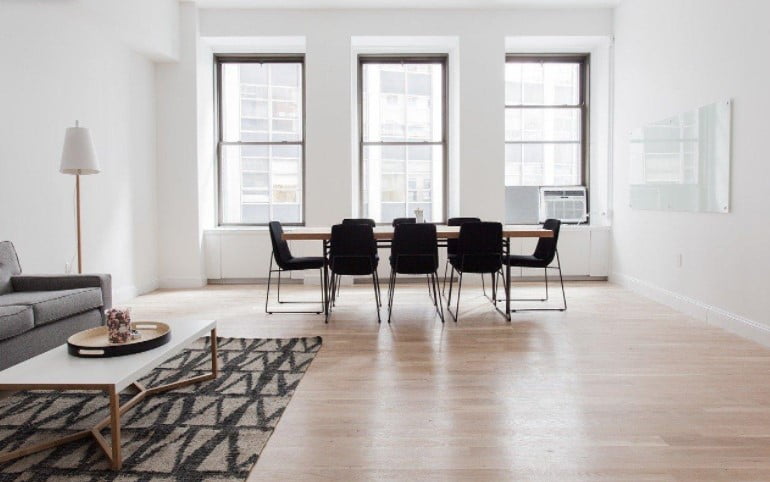 Aside from appearance, different windows also offer different kinds and levels of functionality. Windows can often be mixed and matched to achieve the look you desire for your home while gaining the function you’ll want.

These windows are also a great way to allow a lot of natural light into your home and can be placed in hard-to-reach places to let in more light. As they are fixed windows, they are often combined with other functional windows to get the best of both worlds.

Both bay and bow windows create extra interior space, often used to create a nook or display candles or plants. These windows are also a fantastic choice for maximizing natural light.

Hung windows remain popular among homeowners, offering a traditional style. Both have two sashes, and with double hung windows, both sashes open. The lower sash is raised, while the upper sash lowers.

On the other hand, with single hung windows, only the bottom sash opens while the upper sash remains fixed.

A modern choice, casement windows consist of one vertical window that opens outward to a 45-degree angle for more ventilation. Casement windows open with a crank handle, which you can turn until you’ve reached the desired openness.

An awning consists of a horizontal window that opens outward along the bottom. The awning is hinged along the top frame. Awnings are often above vertical windows for added ventilation.

These are some popular choices of window styles, each with its own aesthetic appeal and level of function. Understanding the different types is the first step to choosing which kind is best for you and your home. 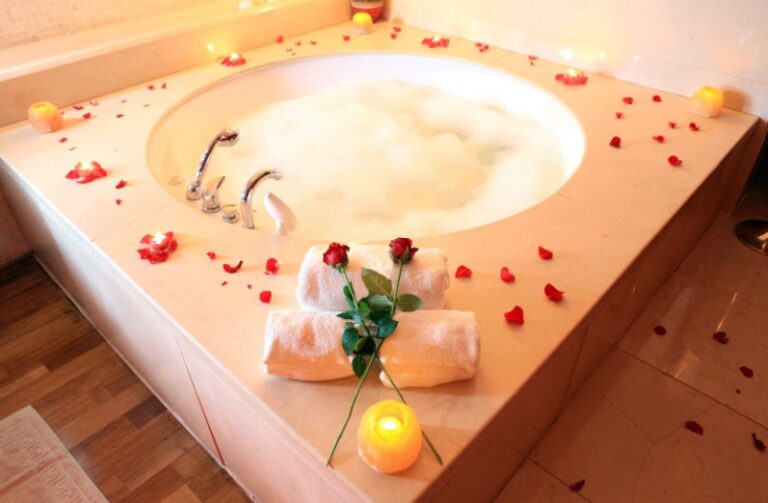 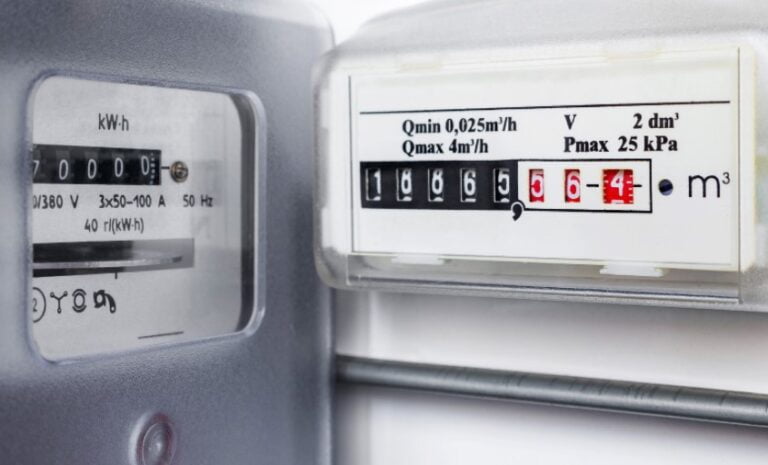 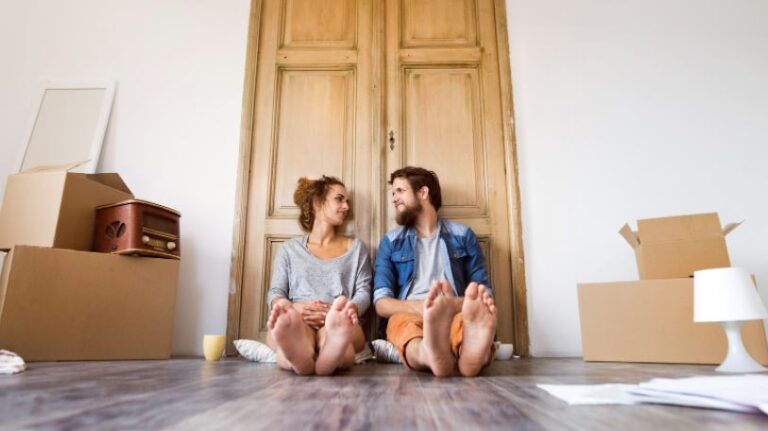 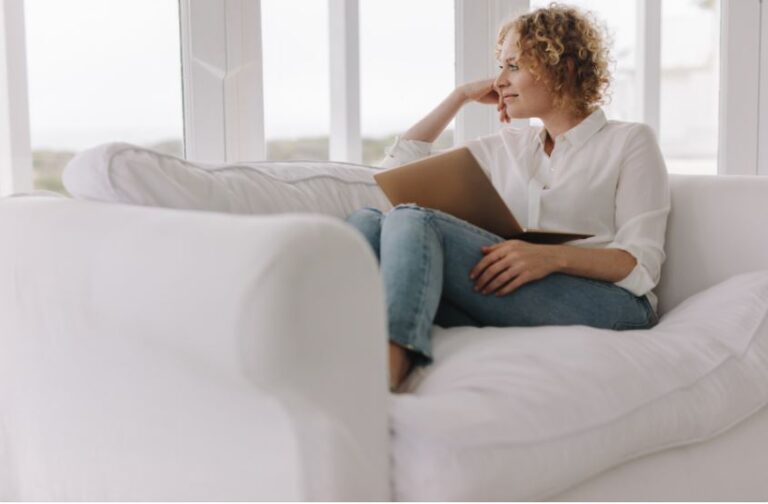