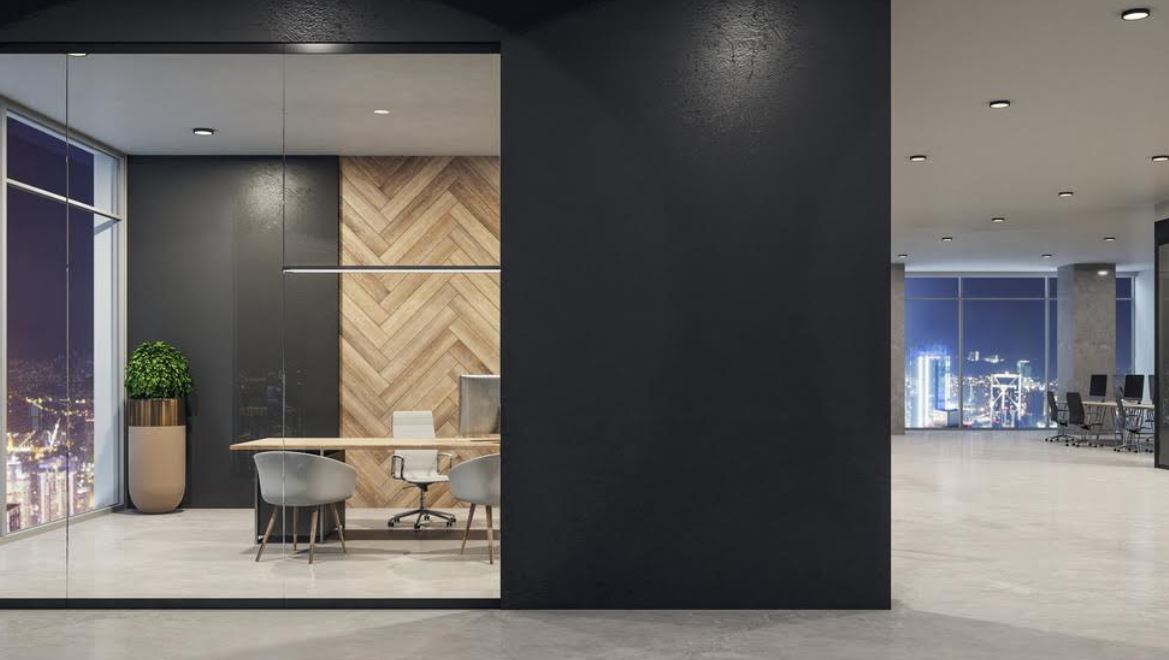 Imagine a home outfitted with a modern bath featuring a custom-made concrete tub, shower, and sink. One look at that space would create an association in your mind between modern interior design and concrete. What is ironic is that concrete isn’t new at all. It has been used as a building material for millennia.

We view concrete as indicative of modern design because, until recently, we used it mainly for commercial construction and infrastructure projects. We were not using it to build custom residential furniture, wall panels, and countertops. We are now, and modern design features it in applications traditionally left to wood, brick, and other materials.

Modern Craftsman is a Salt Lake City, Utah functional art studio whose services encompass everything from commercial spaces to residential projects. Custom concrete bath elements are one of their specialties. They design and build concrete tubs, showers, and sinks. They also deploy concrete for walls and floors.

A Modern Craftsman bath is a sleek, modern bath unlike anything designed from the postwar building boom through the McMansions of the 1990s. Concrete screams modern in every respect. It is visually uncomplicated. It is sleek, clean, and rich in character – all without being obtrusive or overwhelming.

As a building material, concrete is old enough to be associated with ancient cultures. For instance, early versions of concrete have been found among Mayan ruins. Their concrete was more cement, but it was the same basic substance. It was the Romans and Egyptians who discovered that adding aggregates to cement made it better. They gave birth to what would become modern concrete.

Concrete proved so valuable to the Roman Empire that it became the building material choice. Architects chose it for roads, buildings, and infrastructure projects ranging from underground sewers to the aqueducts that provided cities with running water.

Many of Europe’s oldest cities were built on a combination of concrete and stone masonry. But when it came for the New World, wood was found in abundance. It was easier, cheaper, and faster to build with wood than concrete. Thus, historic American architecture is rooted primarily in wood.

As America grew, concrete became a staple of infrastructure and commercial construction. Meanwhile, wood remained the material of choice for residential construction. That continued from the colonial era right through the postwar building boom. Then the cookie-cutter homes of the 1950s and 60s ushered in the age of composites.

All of this is to say that concrete still existed. We just didn’t use it for residential construction because wood and composites were so plentiful. Yet something happened when the McMansion era drew to a close. Architects and home builders began looking for ways to move beyond wood, drywall, and composites.

It was just a decade ago that they began experimenting with concrete. Countertops and floors represented the earliest generations of concrete in residential buildings. From there, it really took off. Today’s builders openly embrace concrete wall panels, custom fireplaces, and the previously mentioned bathroom elements.

It is ironic that concrete is considered a modern building material even though it has been around for thousands of years. But no matter. Designers and builders will keep giving clients concrete for as long as they want it.

Are you a homeowner and looking for more tips? Check out our resources on the blog. 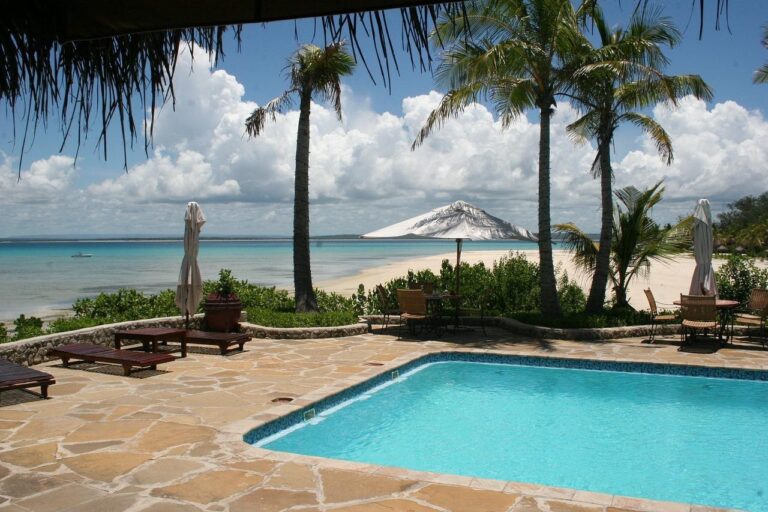 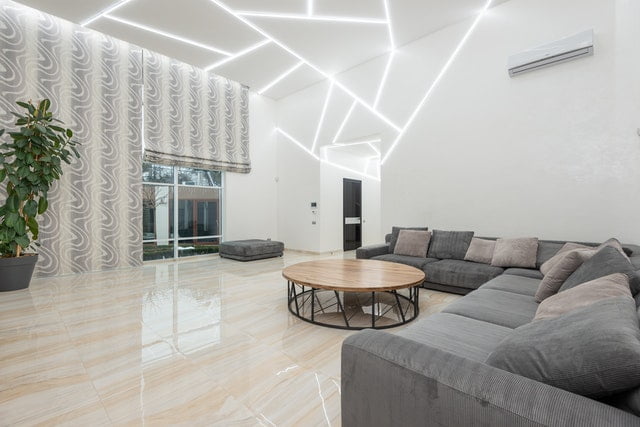 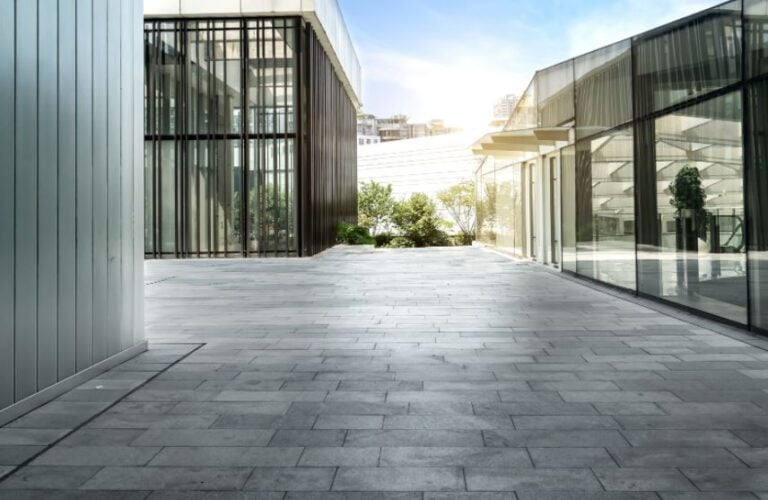 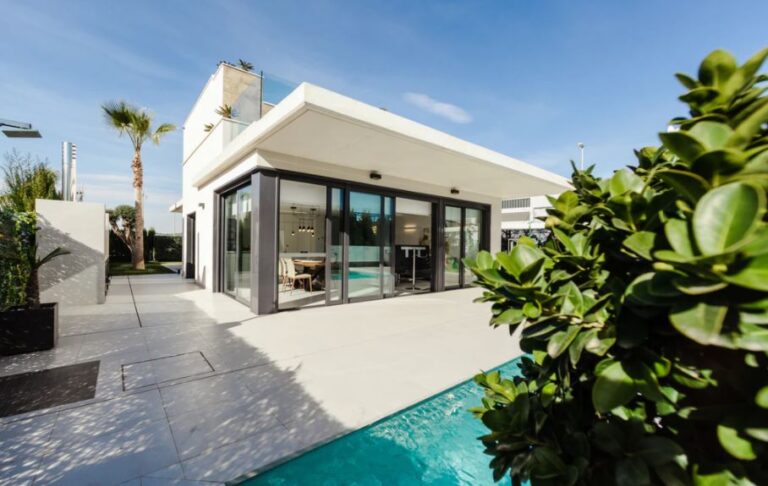 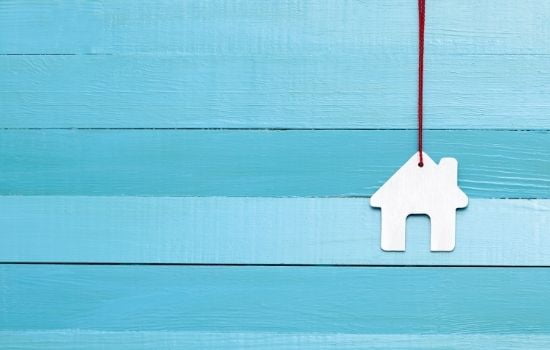