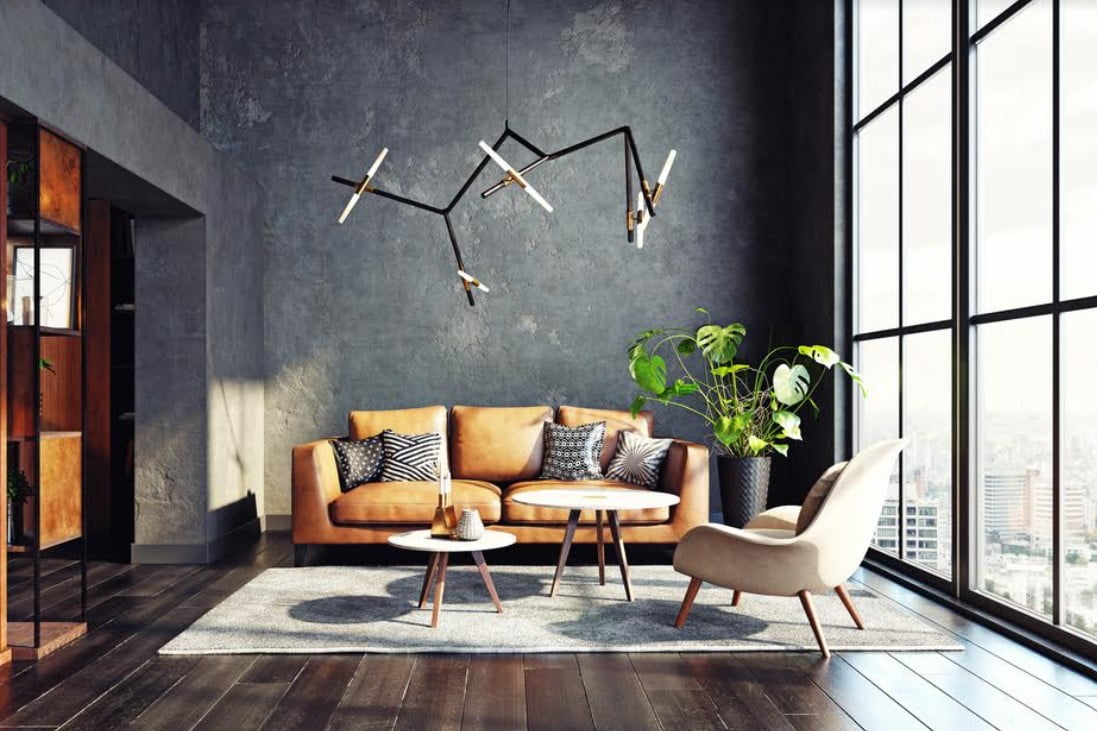 A recent afternoon spent browsing the internet brought me face-to-face with pop art stickers for kids and crafters. The kids’ stickers were more like removable decorating elements for walls. The ones for crafters were legitimate stickers with rather a permanent adhesive. I wondered what the point was. Why would adults buy such stickers?

That led to some intense research on pop art and its implications in modern society. My research helped me to understand that pop art can be the basis of a legitimate home décor theme. Pop art stickers can easily be incorporated into such a theme.

The original pop art was an artistic movement that began in Britain in the mid-1950s. It only took a few years for it to make it across the Pond. The artists behind the movement developed their new form of art as a means of protesting cultural, political, and economic norms.

Just in the art world alone, emerging pop artists of the day felt that the centuries-old art featured in museums didn’t speak to modern times. They felt that what they learned in art school was too traditional and not modern enough. So they began their own movement to create art reflecting what they saw around them.

Oftentimes, their art reflected the culture. Much of the early pieces produced in the 1950s focused heavily on commercialism born of the postwar boom. Though there are no hard and fast rules defining what pop art is, there are some loosely applied standards:

From pop art came a whole new way of advertising. It literally changed the Madison Avenue approach to selling things. Pop art even went so far as to change the culture, inasmuch as it gave younger people a voice in what would be considered the cultural norms of the day.

Some 70 years after the start of the pop art movement, people are beginning to decorate their homes with the same mindset. They start with color schemes reminiscent of the 1950s and early 60s. They go for a clean look that is terribly averse to clutter of any kind. Furniture is simple, plain, and functional. However, it also boasts bright colors.

As for the pop art stickers, they become decorative elements adorning everything from lamps to serving trays and pieces of wall art. Jami Ray Vintage, a vintage décor specialist based in Utah, says decorating with pop art is more open to interpretation. Rather than creating a completely unified design scheme, like you might with vintage farmhouse, decorating with pop art is more free.

A pop art kitchen would look out of sorts if it featured modern, stainless-steel appliances but not older-looking pop art decorations. The decorations could be genuinely old or retro-reproductions of 1950s and 60s pieces. Mixing and matching is okay for the simple fact that pop art is transient in nature.

If That’s What Floats Your Boat

In concluding my research, I was forced to accept that pop art thrives based on the ‘whatever floats your boat’ mentality. Maybe a certain segment of society would never think of decorating with pop art stickers. But that’s traditional thinking. By its nature, the pop art movement throws off conventional thinking in favor of what feels normal and natural right now. If that means pop art stickers on the wall, so be it. 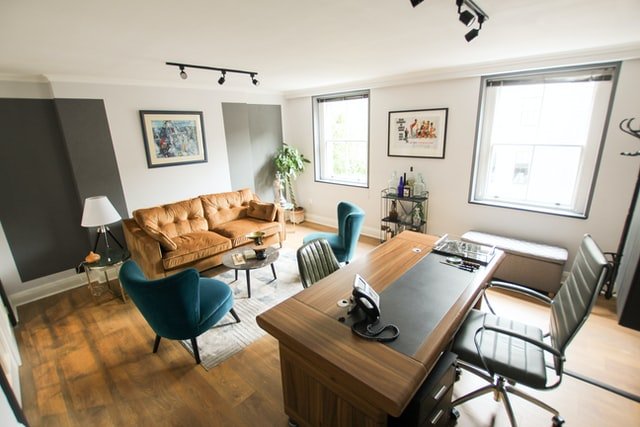 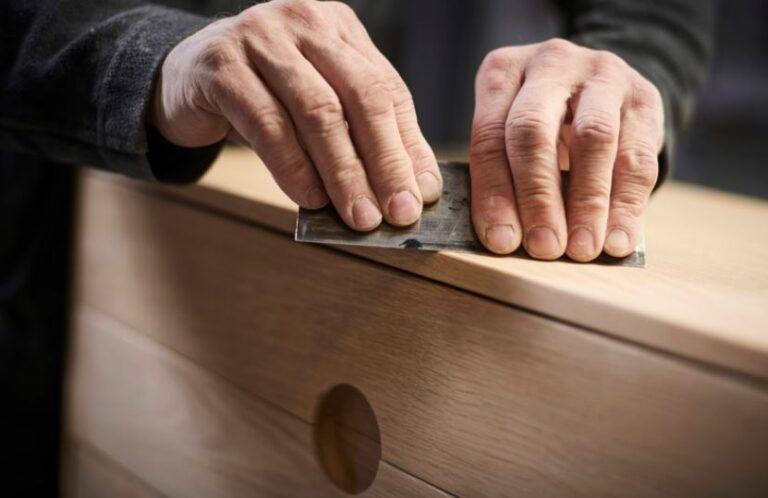 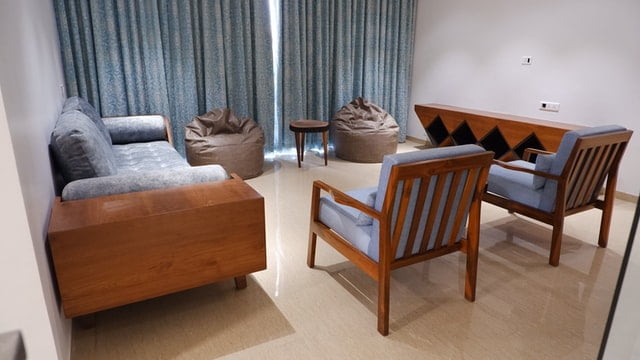 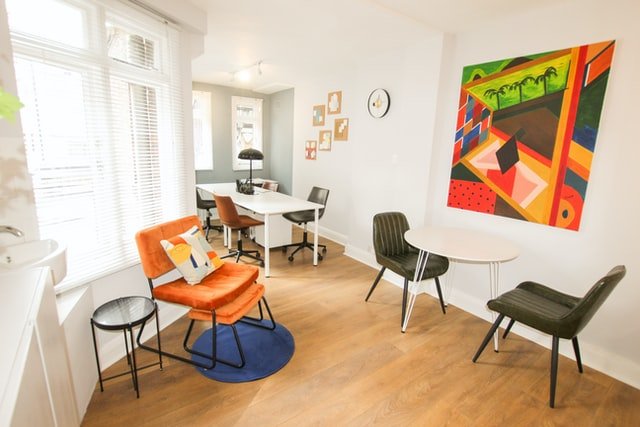