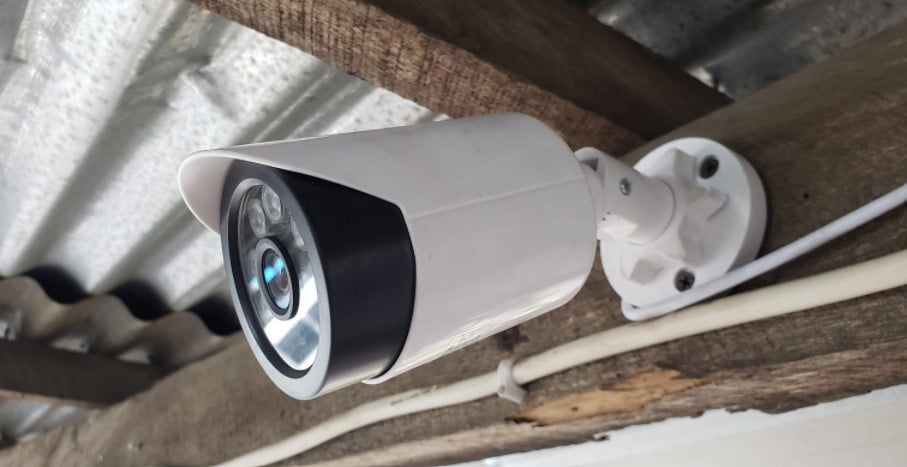 When does a drain or pipe blockage in a Victoria home get to the point where it’s time to use CCTV pipe inspection services in Melbourne? It can seem like a drastic step and some people may feel they want to avoid it, fearing additional costs and whatnot, but it’s critical that you are aware of when the time is right. The fact is that it can’t always be avoided, and it’s the best way to get to the bottom quickly about what’s going on in your drains, and with minimum disruption.

Your Shower, Bath and Toilet are All Draining Slowly

The first sign of a clog in the common sewage and wastewater systems is when you notice that the water from your shower, bath and toilet are all draining slowly. You might have recently ensured that your shower plughole, for example, was free of hair and other blocking elements, but if it is still draining slowly (in conjunction with other plumbing items) then it’s a sign that something further down the line is wrong.

If you subsequently discover that someone in your household has been flushing unsuitable products down the toilet, such as sanitary pads, paper towels or baby wipes — things that were never manufactured with the intention of possibly being flushed down the toilet — then you could have another reason for thinking there are severe blockages further down the line that need attention.

You Hear Gurgling Sounds in the Drains

Do you ever hear gurgling coming from your drains? You might have always thought it was just  a normal part of the drain’s operation, but you’re wrong. The sound is caused when the drains have something in them that is preventing either water or air from flowing properly through the drains. It can come from any household drain, and if you hear it you should take it as a sign that not all is well within the pipe.

There is a Terrible Smell Coming from the Drains

Another situation that should prompt proper investigation is when your drains are exhibiting dreadful odours. One cause of this could be a blocked sewage pipe which is causing waste to build up and the smell from it comes back up the pipe and into your home. This smell you might detect in your outdoor drains and in your basement.

What about smelling drains in your house? It could be the same cause, of course, but there are other possibilities that bring the smell of sulfur or rotten eggs into your home via the drains and that is the growth of odour-causing bacteria in the pipes, or bacteria growing on debris that’s caught in the pipes. The smell is invariably worse when it’s the latter, as the bacteria feeds on the debris and produces hydrogen sulfide gas, which is the principal cause of the terrible odour.

Your Pipes Pass Under Trees, Bushes and/or Hedges

A lot of our sewage pipes pass under our gardens to get to the main sewage pipes. If your garden is home to several trees, bushes, hedgerows and other rooted plant life, then the growth and spread of those roots can create some serious problems for your sewage pipes. Roots can grow into sewage pipes, starting as just hair-thin strands but then growing into serious blockages that can even tear the piping asunder as it expands. If your own trees and hedges have been growing in recent years, the changes underground with their roots can be the cause of your issues.

All Solved Best with CCTV Inspections

All of these problems as described above are best solved using CCTV inspections to see where the problem is, how serious it is, and what action needs to be taken. It’s a far better course of action than digging up your entire yard only to find that it wasn’t tree roots after all, but a blockage further up the line. 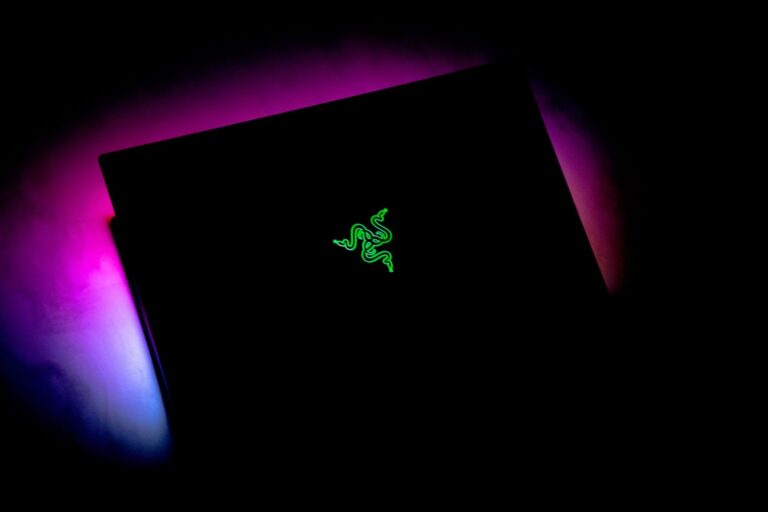 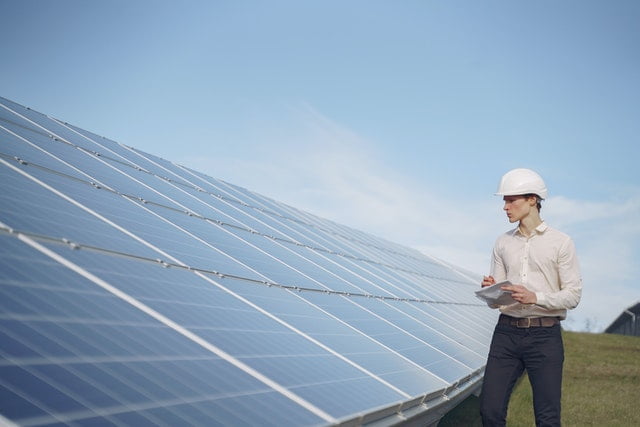 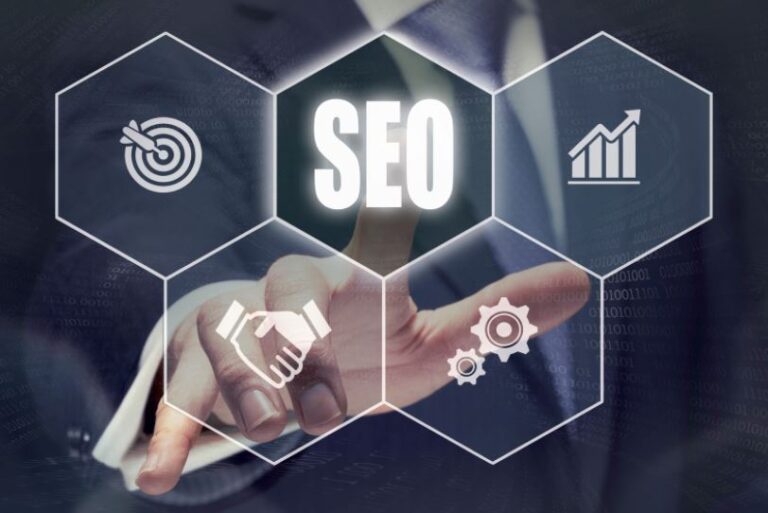 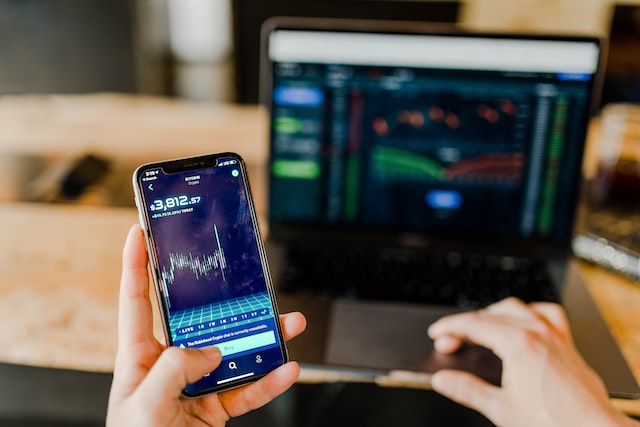