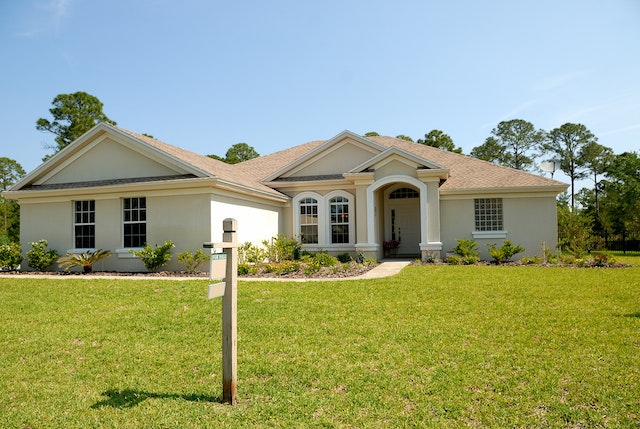 Winslow Homer was an American painter whose artistic works are among the most expressive and powerful of late 19th-century American art, notably those on marine topics. Because of his skill with drawing and watercolor, his oil paintings have the energizing spontaneity of direct observation of nature.

The artist Winslow Homer was born on February 24, 1836, in Boston, Massachusetts, and died on September 29, 1910. Winslow’s subjects frequently seem uncomplicated and deal with the idea of human struggle in an indifferent cosmos in their most serious moments. Homer, primarily self-taught, started his career as a commercial illustrator. He then began oil painting and produced significant studio pieces distinguished by the weight and density he derived from the medium.

In this post, we will highlight the techniques employed in Winslow Homer’s paintings that played a significant role in his successful artistic career and how he created excellent pieces using these materials and techniques.

Famous artist Winslow Homer came to Paris, France, in 1867 and stayed there for a year before presenting at the National Academy of Design. Prisoners from the Front, his most well-known early picture, was simultaneously on display at the Exposition Universelle in Paris. He did not pursue formal education, but he painted landscapes while still employed by Harper’s, capturing scenes from daily life in Paris.

During his visit, Homer created about a dozen little paintings. Homer arrived in France during a period of new artistic trends. Still, his primary subject matter in his paintings was rural life, aligning him more with the established French Barbizon school and the painter Millet than with the more contemporary painters Manet and Courbet.

Though he shares the early impressionists’ concern with capturing natural light, there is no indication of a direct influence because he was already painting outdoors in America and had developed a unique aesthetic that was more in line with Manet than Monet.

During a summer visit to Gloucester, Massachusetts, in 1873, Homer began doing regular watercolor paintings. His technique was effortless, flowing, and assured immediately, showcasing his intrinsic skill for such a challenging medium. He would have a revolutionary effect. The critics were initially perplexed in this instance, saying, “A child with an ink bottle could not have done worse.”

Homer “made a rapid and desperate leap into watercolor painting,” according to another reviewer. But because his watercolors sold better and were more enduringly popular, his financial situation significantly improved. They ranged from intensely realistic (Blackboard, 1877) to largely impressionistic (Schooner at Sunset – 1880).

Some watercolors were created as full works in their own right, while others served as preliminary sketches for oil paintings (such as “Breezing Up”). From then on, he hardly ever left home without paper, brushes, and water-based paints.

A Typical Painting (Breezing Up – A Fair Wind)

Winslow Homer, between 1873 and 1876, created this painting. It is one of his most important paintings. Breezing Up (A Fair Wind), exhibited to critical acclaim, depicts a father and his sons on a catboat in the late afternoon. The fishing boat appears to be rushing away from the viewer, like a contemporary photograph, with the top of its mast cropped out of the artwork. A giant sailboat gently crosses in the background, contrasting with the small craft’s sense of urgent pace. Like in his early works, Homer rendered the landscape objectively and without sentiment.

The sons’ adolescent attitudes, engrossed in their thoughts, and lack of awareness of the demands of the adult world contrast with the father’s severe expression as he controls the small boat. One of Homer’s most beloved portrayals, the piece may have benefited from the slight contrast.

His brief trip to France the previous decade is evident in this straightforward picture, whose tonality seems distinctly American. The topic reflects his concerns and those of the French Realist artists, who also placed the working men in the composition’s front foreground. Homer’s gestural brushstrokes also change; they become more certain following his trip to Paris, especially in the sky and the sea. The juxtaposition of close-up objects against those in the deep backdrop, seen from a little elevated posture, shows a debt to the lessons of Japonism.

Breezing Up foreshadows elements that will reappear and dominate his oeuvre after his second journey to Europe in 1881, both in terms of painting technique and content.

Winslow Homer is one of the most notable American painters of the nineteenth century. When American artists and critics debated the merits of European influences at the time, some of Winslow Homer watercolor paintings played a significant role in forming an American artistic sense. Moreover, for people of his own time, his true independence was a source of influence.

Like Henri and Bellows, the transcendentalist painter Rockwell Kent was inspired by Homer’s sea visions and traveled to the rocky coast of Maine to recreate the setting for his hero’s paintings. The formal similarities between Kent’s work and that of Homer are observed in his sparsely inhabited settings, such as his wintertime depictions of the Maine Coast.

It is appropriate that his influence would be as wide for an artist whose long career explored a variety of media, from printmaking to watercolor to oil painting.

Winslow Homer’s prints and paintings were a great source of inspiration for many painters who came after him. It is telling because of his unique painting techniques that range from using watercolor skillfully to creating essential oil paintings. If you want to learn more about Winslow Homer, you can check other posts on our blog related to the painter. 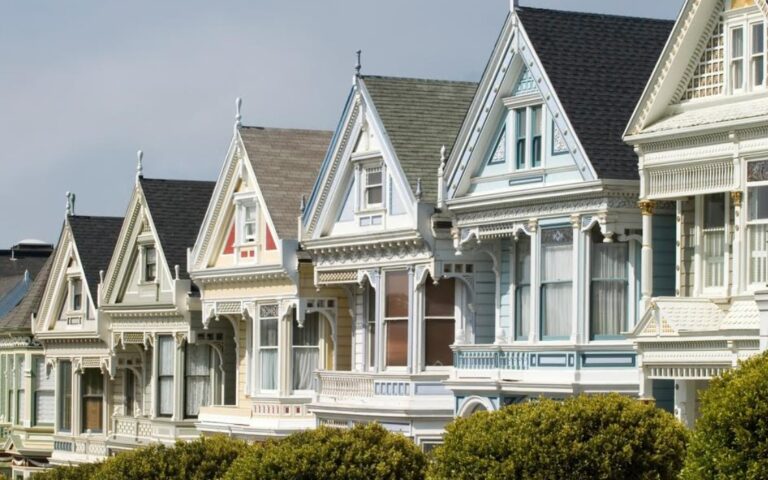 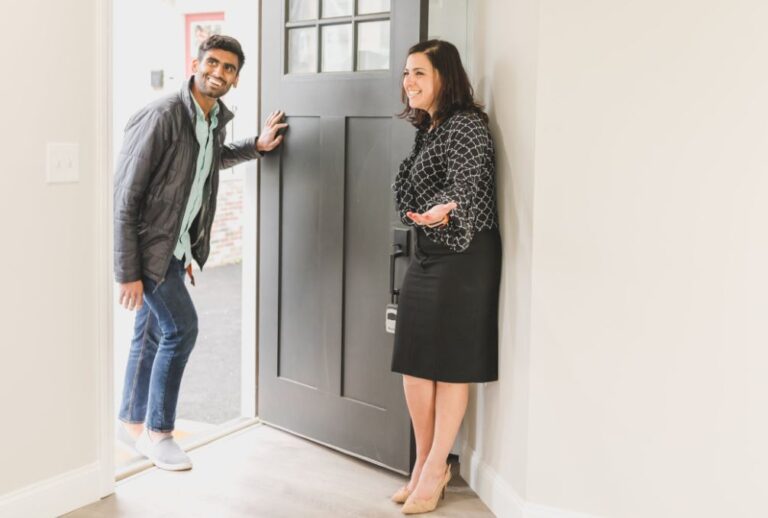 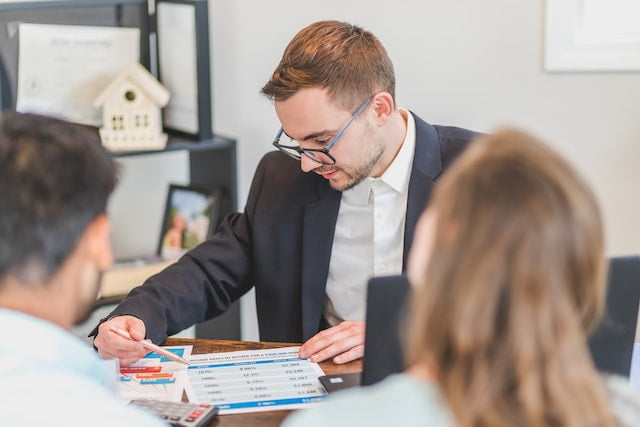 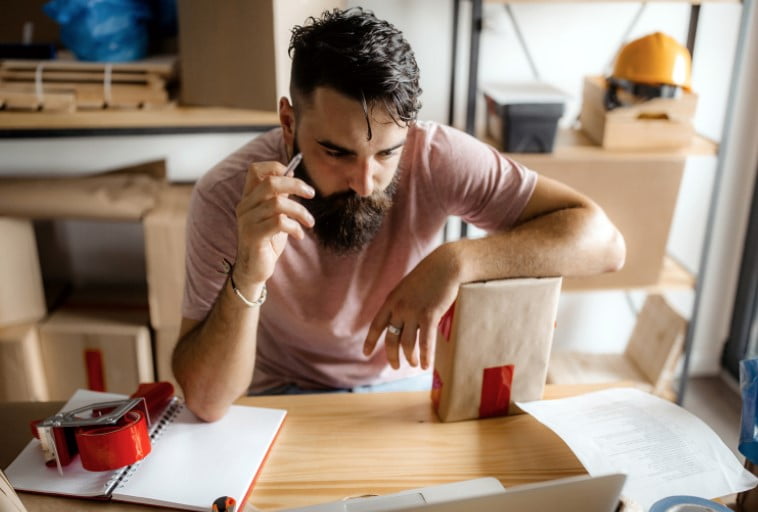 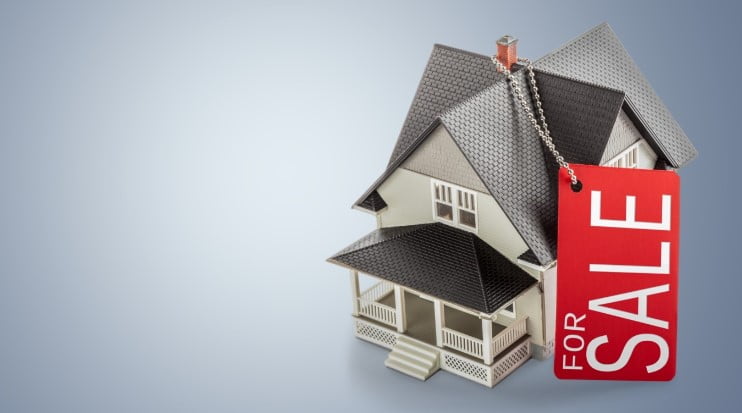